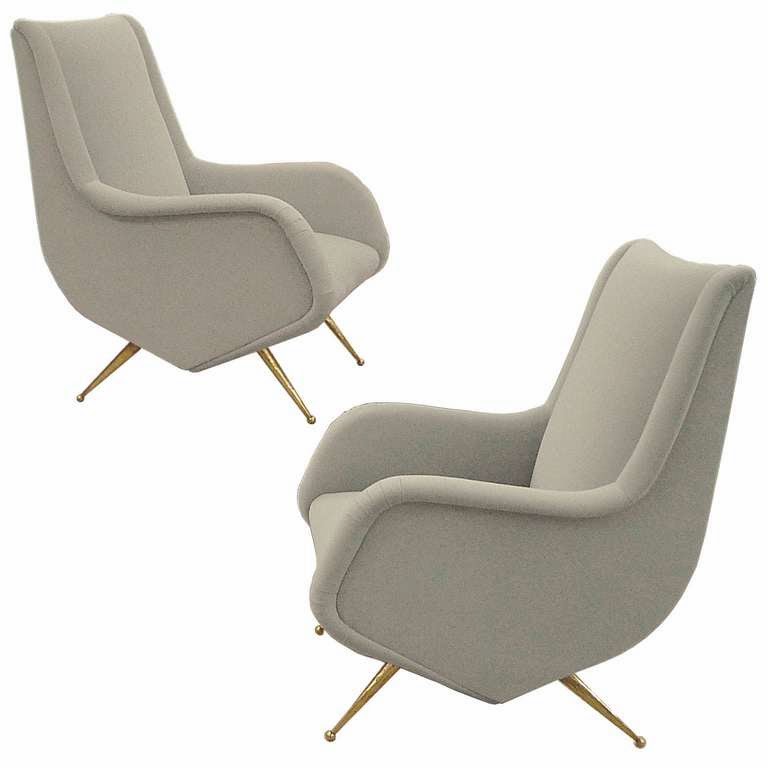 ALDO MORBELLI  – Orsara ( Alexandria ) 01/08/1903 – Torino 02/08/1963
Graduate: Faculty of Architecture of Rome, 1926
Profile realized with the help of Guido Morbelli
Attended the Technical School in Alexandria, Aldo Morbelli he moved with his family to Turin in 1920, where he began his first internship with Annibale Rigotti.
Following his vocation for architecture, even stronger than the one for music, he enrolled in 1921 in the first year of the Faculty of Architecture in Turin , soon closed for lack of students. He then enlisted in 1922 – encouraged by the same Annibale Rigotti – the Faculty of Architecture of Rome – dominated by the figures of Piacentini, Giovannoni and many others – which he graduated in 1926. In Rome, was a classmate of Libera, Piccinato, Vietti and other talented young people, having a strong friendship with Robaldo Morozzo della Rocca, with whom he developed the winning design for the reconstruction of the Teatro Regio in 1937.
He returned to Turin, he has joined the Rigotti’s studio and since 1930, for some years, he was an assistant at the Faculty of Architecture. Between 1932 and 1933 he worked for the Superintendent of Monuments of Piedmont, in particular for the restoration of the Loggia dei Pellegrini in Vercelli and the Palace Treville in Casale Monferrato. In 1934 he left the studio of  Rigotti to that of Giuseppe Momo’s, which would leave at its turn in 1938, after the victory in the competition for the Royal Theatre, to open his own studio .
With Momo he cooperated, as well as for numerous competitions, but especially for the realization of the Vatican Apostolic Palaces. In 1937, the event that, for better or for worse, has been the turning point in his life: his victory, along with Morozzo della Rocca , in the competition for the reconstruction of of the Teatro Regio , burned on February 8, 1936.

The good thing is he has received professional undoubted benefits, particularly for the design of entertainment halls; the bad thing because they have resulted in a harrowing tale that made him work out with rare patience and tenacity, always with Morozzo, seven projects: the last and final in 1962, abandoned by the city of Turin in 1963, after his death , for the benefit of a small-scale project entrusted to Carlo Mollino. The victory in the contest to second degree is 1938.

The pre-war period was characterized by a number of minor works for sure taste for composition: the rehabilitation of two buildings family – home and farm – in Orsara , villas, and funerary chapels, furnishings. The war period was characterized by studies and consultancy for the Master Plan of Aosta, commissioned as indicated by Marcello Piacentini. In 1950 he began a long and fruitful collaboration with Roberto Mancini Franco Graziosi and lasted until 1961.
Final note: Aldo Morbelli died on the night of the twenty-seventh anniversary of the fire at the Teatro Regio.